Freedom to work, play, and live without limits.

Under IPv4, the internet is capable of handling nearly 4.3 billion unique addresses. Yet, because IPv4 was introduced in 1982, nearly all 4.3 billion addresses are being used up. In America alone, there are almost 400 million people with an average of ten devices per household, therefore, our country alone would take up almost all the IPv4 addresses.

The good news is there is a way of sharing IP addresses to provide more space, this is called Network Address Translation or NAT. NAT is a method of mapping an IP address space into another by modifying network address information in the IP header of packets while they are in transit across a traffic routing device. Carrier-Grade NAT or CGNAT adds an additional translation layer, aiding in an IPv4 address talking to an IPv6 address and vice versa. NAT and CGNAT work to add additional sectors of space to the already useable amount of IPv4 addresses so that the entire world could be connected.

Internet Protocol version 6 or IPv6 was launched on June 6, 2012. Google, Comcast, Yahoo!, and AT&T are some of the ISPs or Internet Service Providers which have enabled IPv6 since then. Instead of four sets of decimal numbers, xxxx.xxxx.xxxx.xxxx, IPv6 restructures its functionality and has corrected the limitations and flaws of IPv4.

IPv6 is critical for the long-term viability of the Internet. The Internet will have a substantially larger pool of IP addresses if it switches from IPv4 to IPv6. Instead of being concealed behind a NAT router, each device should have its own public IP address. While IPv4 and IPv6 are already coexisting, they were never intended to be compatible. IPv4 addresses may continue for a long time due to the expense and compatibility concerns with IPv6, however, IPv6 addresses will eventually become the standard. 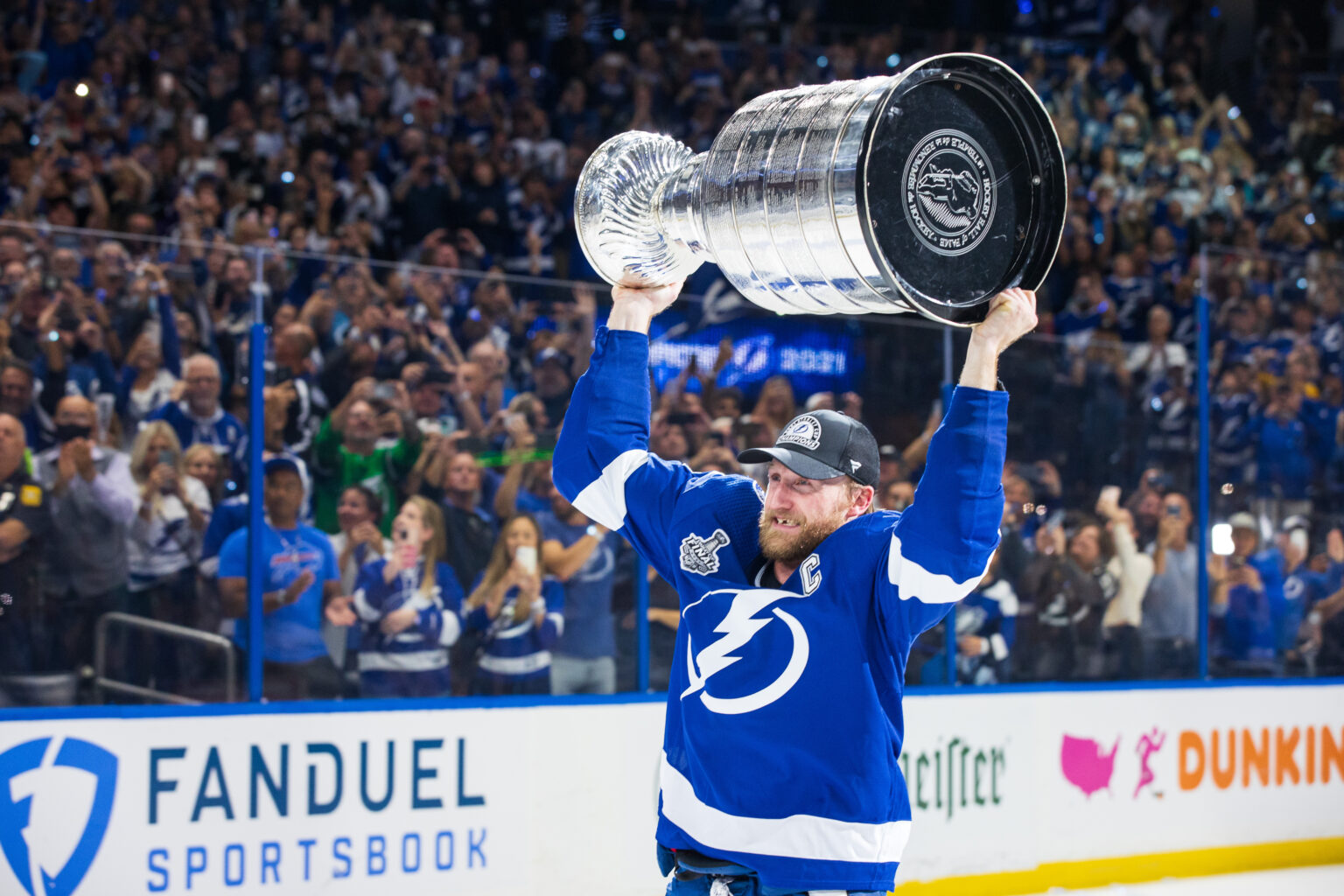 Router Firmware 101: Should I update my router firmware?

* The Big Gig maximum download speed 940Mbps. Download and upload time estimates based on maximum connection speeds. Actual speeds will vary. 100 times faster Internet comparison is based on average US download speeds of 18.7 Mbps according to Akamai's State of the Internet 1Q2017, where Greenlight offers up to 2,000 Mbps download. $5,437 increase in value is based on sample median house price of $175,000 per an article published June 30, 2015 in the Wall Street Journal.